International adoptions have a day known as Gotcha Day.  It is like a birthday.  The day the child comes into a families life.  Some people celebrate it and some do not.  Sometimes, the birthday of the child may not actually be thier real birthday.  They orphanage assigns birthdates if it if not given by the birth parent.

On this day, we were meeting in the lobby of the hotel.  The children were going to be brought to us.  The orphanage did not want us to visit.  They were concerned that we were carrying the Swine Flu.  In the lobby, we eagerly awaited the arrival of our children.  Veronica received a phone call.  It was time.  We all hustled into the parking lot.  The children came out of a small compact car.  The first children were being carried.  We knew that was not our child.  Then a child who was Qin Qin's age got out.  She seemed nervous.  Veronica went up to her and asked who we were.  She said Mama and Baba.  At this point, she got to meet her sisters.

This is Angie. We are starting to feel better. Kayla woke up sick this morning and our guide, Veronica, brought us some Chinese medicine that has stopped the vomiting and now Kayla is doing better. Veronica is the same guide we had with Michelle's adoption. Qin Qin is with us now and she is funny. Her and Michelle are already best friends and are going non stop. Qin Qin knows very little English, except for mother, father, hello. So this is going kind of slow. I ask her a question and she repeats exactly what I say, so we are getting no where fast. The guide has been helping us a lot though. Sean is watching to girls in the mall area while I am in the internet cafe.

Posted by jno at 9/13/2009 08:43:00 AM 4 comments:
Email ThisBlogThis!Share to TwitterShare to FacebookShare to Pinterest

Flight was great. No problems. Food did not agree with us on the plane. Both of us got sick from something they served.  Angie and I spent the last part of the flight stationed at a bathroom.  One was in the center, while the other was at the back.  The girls happily slept. We could not sit down, without having to rush back to the bathroom.  Looking back, I wonder if it was more that we did not sleep much the night before.

As we walked off the plan, we started to feel better.  That is until we saw the people monitoring for bird flu.  They had temperature gauges monitoring body heat.  When we saw this, we started to get nervous.  If we were sick, they would have quaranteened us.  Luckily, we had a distraction.  Kayla.  When they saw her, they started to smile and point at her.  This was the start of Kayla's China tour.  She was the star attraction.  Little did we know that it would cause problems later on down the line.

Once we made it past the checkpoint, we had to find our guide.  Her name was Veronica.  Our first guide, on Michelle's adoption, was named Veronica.  We did not know if it would be the same person.  Low and behold, it was.  She was going to guide us through another adoption.

Things are great today so far. We have a store nearby and a McDonald's, so Michelle is happy. Tomorrow, Qin Qin will be brought to the hotel. We are not allowed to visit the orphanage due to Swine Flu. Had plenty of check sites set up at Airport and Hotel. Veronica is the same person who was our translator on the last trip and she remembered us.
Posted by jno at 9/11/2009 10:06:00 PM 1 comment:
Email ThisBlogThis!Share to TwitterShare to FacebookShare to Pinterest

Due to excitement, no one slept except Kayla. I tried watching a movie on a DVD player.  I don't think it was a good choice:  World Trade Center.  It was hot in the house and I keep twisting and turning.  Wish I had a sleeping med.  At least tomorrow, we can sleep on the plane.

We are getting ready to go to the airport. Angie is doing the final check, but I'm sure she will keep going over it all day long.  In all that planning, we will either bring too much or not enough.  Thanks to our first adoption, we have a better idea of what to expect.  We know the country is not all rural.  We tend to gravitate towards the cities.
Posted by sfaheyimp at 9/10/2009 04:19:00 AM 1 comment:
Email ThisBlogThis!Share to TwitterShare to FacebookShare to Pinterest

We have found a person to update our blog if we can not get in. Day is going slow. Children are playing and Angie is trying to rest.
Posted by sfaheyimp at 9/09/2009 02:32:00 PM No comments:
Email ThisBlogThis!Share to TwitterShare to FacebookShare to Pinterest

Blogs may be blocked in China

Received an email from another family just returning from China. She said any address with "blog" in it is blocked in China, this also includes facebook. Feel free to send me your email and we will send out updates this way in case the blogs are still blocked. afahey2000@yahoo.com or angelafahey@yahoo.com
Girls are still asleep, so very quiet here this morning. No headaches yet :)
Angie
Posted by Angie at 9/09/2009 07:40:00 AM No comments:
Email ThisBlogThis!Share to TwitterShare to FacebookShare to Pinterest

Rest Before the Big Day

Angie and I are getting some rest. Kayla and Michelle have been playing hard. They have been visiting with their grandparents. Two days and counting.  We are all anxious for the trip to happen.  Things like this tend to fill the kids with excitement.  This will later translate into sleep on the plane.
Angie is still going over everything.  She is making sure that we do not leave anything behind.  I am hoping the girls will help with some of the bags, but we will have to keep an eye on Kayla.  She has been running off.  We will be a some big airports.  Lots of things to distract her attention.  I will be happy when we are on the plane to China.  I mean the plane after the connecting flight.  I hope we have learned some things from the first adoption, but still seems like we have a lot of bags.

I probably should have went for a long walk to make my body tired.  Between the excitement/nervousness of the flight and the heat of North Carolina, I am finding it difficult to get rest.
Posted by sfaheyimp at 9/08/2009 08:19:00 AM 1 comment:
Email ThisBlogThis!Share to TwitterShare to FacebookShare to Pinterest

Yesterday we got on the road. Kayla and Michelle were entertained by movies. We brought our own food and drinks, so we did not have to stop to eat. Belle remained quiet. We did have to stop for gas and bathroom breaks. Georgia roads were nice, but South Carolina has not changed much in the ten years we have been travelling that stretch. South of the Border looked more run down then in the past. As we got closer, Michelle said I'm getting so excited. We arrived after 8.5 hours. Traffic was heavy and there were some idiots on the road. After we made it to Angie's house, we stopped by the Garner movie theater. We visited the manager, who we had worked with for about ten years in Raleigh. Found out that Regal had sold off the theater to a budget theater. Now it is time to get ready to go to China.
Posted by sfaheyimp at 9/06/2009 09:01:00 AM No comments:
Email ThisBlogThis!Share to TwitterShare to FacebookShare to Pinterest

One week to China

We have two days before our journey to pick up Qin Qin begins. One week till we fly to China. We are almost prepared. The house is almost ready, but we still have work to do. The kids are starting to get excited, but they are going to miss out on some birthday parties. Packing will be started shortly.  We are excited to get this little girl.  We hope she is as excited to be with us.  I have attached the picture of her that made our decision to choose her for adoption. 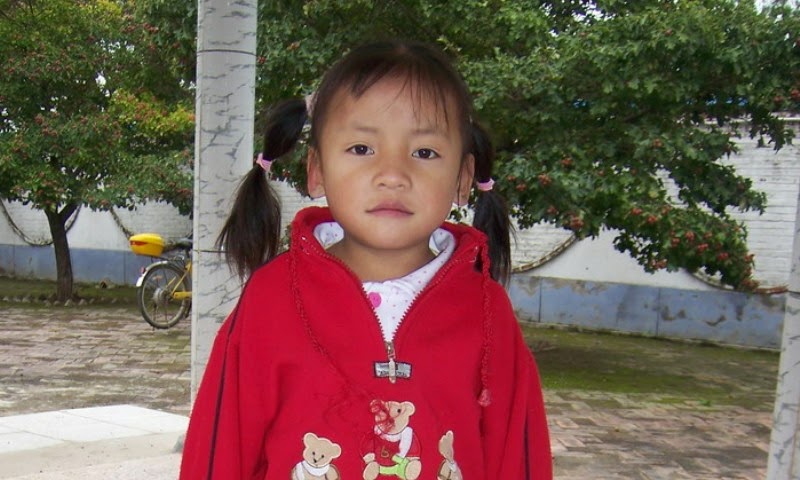 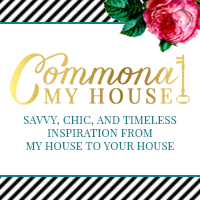